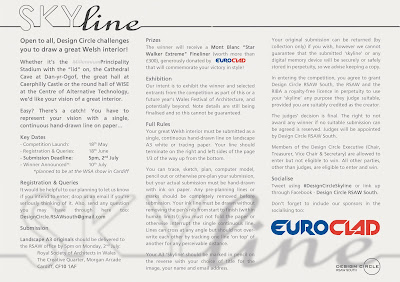 Posted by Design Circle Admin at 02:31 No comments:


DC Treasurer Andy Sutton prepared a formal response to the consulation on Low carbon housing on behalf of Design Circle and the Royal Society of Architects in Wales. 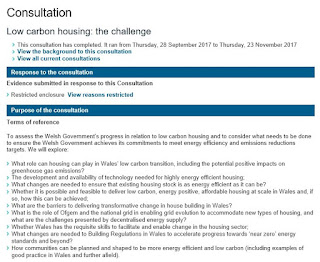 The National Assembly of Wales consultation on low carbon housing closed on 23rd November , and below is the response to one of the nine questions they posed: 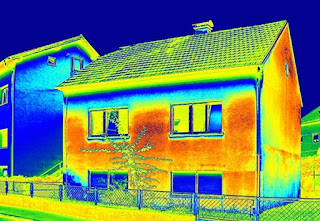 What role can housing can play in Wales’ low carbon transition, including  the potential positive impacts on greenhouse gas emissions?


The transition to a low carbon economy can be fundamentally supported by the right strategic choices being applied to housing in Wales. These choices must consider the following shifts;


The combination of these probable shifts is a more variable generation of electricity, combined with at least a six-fold increase in electrical demand overall (this is heating alone, not including transport), compounded by demand peaks and supply peaks fundamentally not aligned. This will be occurring in a climate more inclined to wetter, more severe weather conditions, but with no change on the levels of solar irradiance (warmer does not mean sunnier).


The right strategic choices must also consider known factors about housing in Wales that are unlikely to shift significantly, which include;


The logical strategic role for housing in Wales’ Low Carbon future can therefore be summarised as RBG – Reduce, Balance, Generate.


In addition to the above, it is important for the strategic role of housing in Wales’ Low Carbon future to be implemented beyond the scale of the individual home. Achieving any of the RGB steps is less technically and economically efficient if done on a case-by-case basis: this approach requires sizing elements to accommodate ‘worst case’ instances that are likely to occur very infrequently, but cannot be ignored. This increases material usage and prices whilst still not providing redundancy to individuals. Hence the individual home approach is both uneconomic and inefficient, whilst if suitable professional ownership or maintenance models are not required, also risks placing the operation and maintenance of an increasing part of our national energy generation in the hands of untrained, unfunded and uninterested homeowners.


Homes must therefore be thought of as communities of ‘nodes’, where ‘worst case’ events can be distributed across the locality. This approach must be applied to reduction (where some homes will not be able to reduce as far as others), balancing (where some may help balance others), and generation (where energy generation can help local homes not generating at that time). Whilst taken in the context of UK’s legal, energy and property ownership frameworks, this is acknowledged as a challenging model, it does represent the most efficient means of delivering the low carbon outcome.


The full response will shortly be on the Welsh Assembly website, or drop Andy a line for a copy.
http://senedd.assembly.wales/mgConsultationDisplay.aspx?ID=275
Posted by Design Circle Admin at 07:24 No comments:

In the week that saw Hasting’s Pier win the Stirling Prize, the design community of the RSAW Southern Branch (Design Circle) came together for the inaugural Spaghetti Mallow competition.

The stakes were high, reputation was on the line, but fortunately, our brave competitors banded together to create some of the most ‘interesting’ structures imaginable….

The challenge that awaited them:

Split into five teams, they faced three terrifying rounds against the clock to create a structure out of marshmallows and spaghetti. 5 minutes is not a lot of time to create a masterpiece, but plenty of time for one to fall over as proved the case. 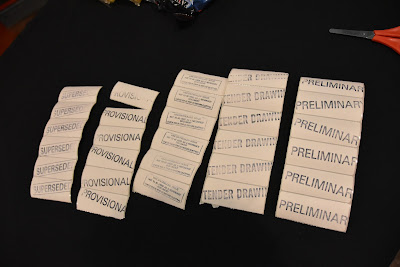 Round 1: Capital Tower (15 points)
Teams had five minutes to build the tallest tower fit for the capital city.
There were mixed results, and some rumours of sabotage. 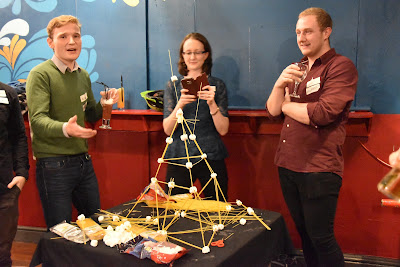 Round 2:  Bridge over the river Taff (15 points)
To create a structure that spanned a gap, suitable for a scaled model tug boat to pass beneath. 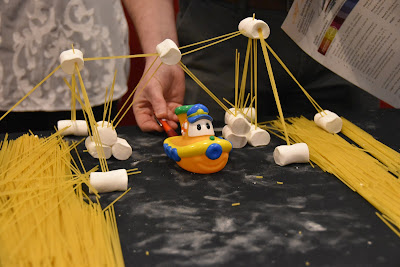 Round 3: Defying Gravity. (15 Points)
Rules were simple in round three. The base has to be smaller than the top. Easier said than done for some of the teams.

After deliberations by the judge and a bit of maths the results were announced.
Silence descended and teams waited patiently in anticipation….. 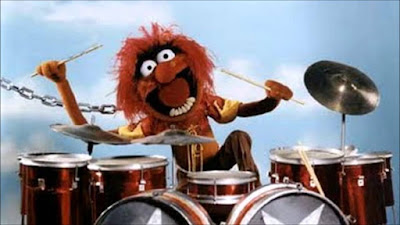 The Champions, Team Preliminary were worthy winners of the title, closely followed by Team Tender Issue.

The champions each received a bottle of wine, with the runner’s up a box of chocolates for their efforts.

Prizes of tins of spaghetti hoops were presented to the team in last place, Team Uncontrolled; who lived up to their team name despite the efforts of their leader and RSAW President Carolyn. (Better luck next time)

In all seriousness it was a great event, and everyone enjoyed taking part and meeting new people.

The Event was organised by the DC Committee and thanks go to our sponsors Alumasc (Richard & Matt) for their support which was greatly appreciated. 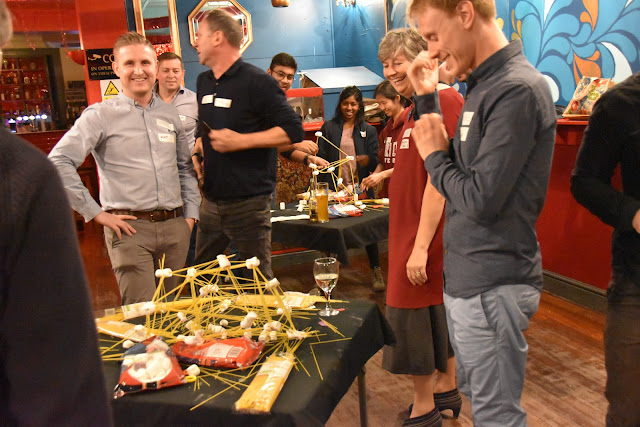 Posted by Design Circle Admin at 12:11 No comments: 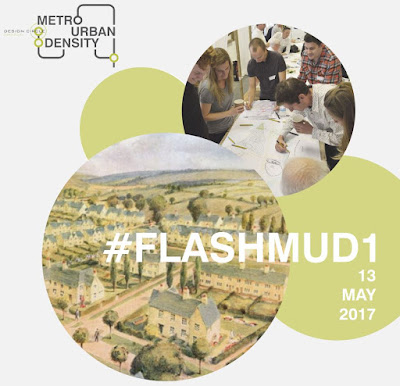 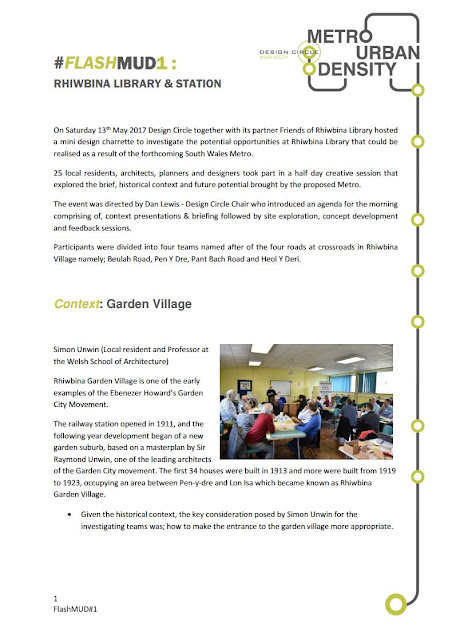 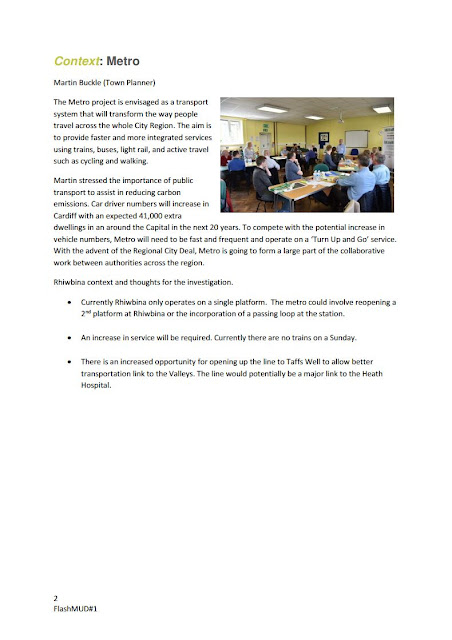 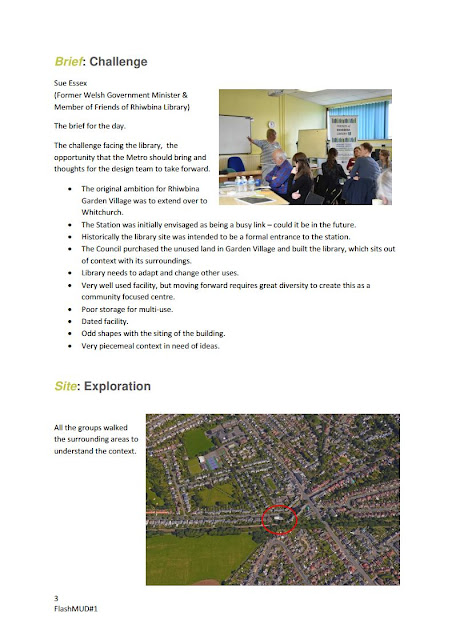 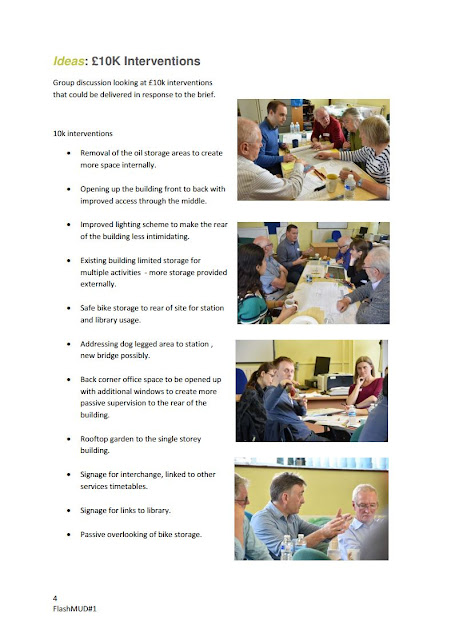 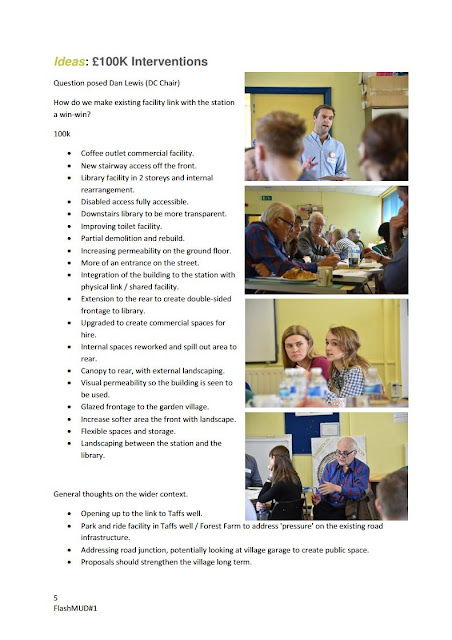 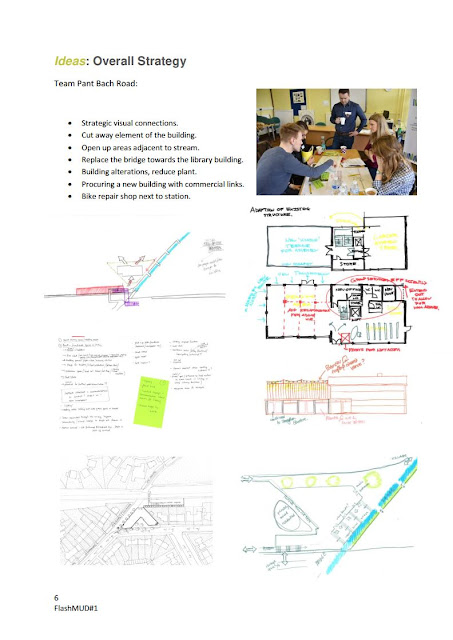 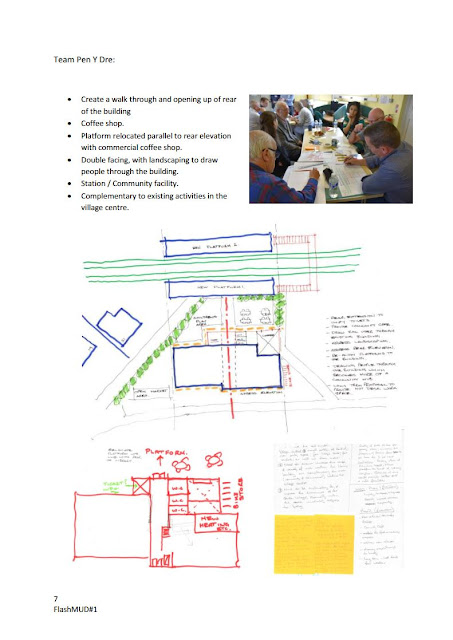 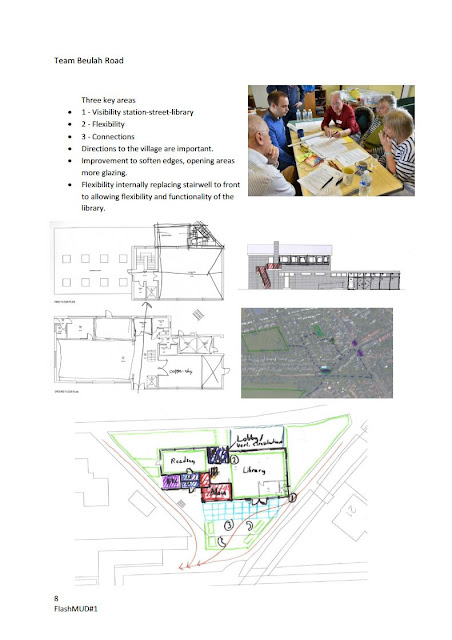 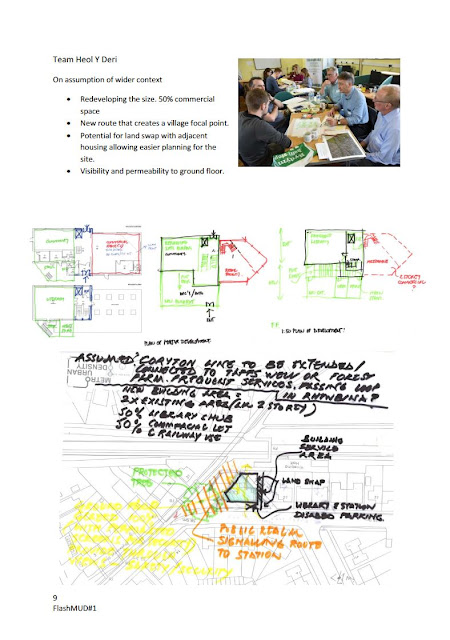 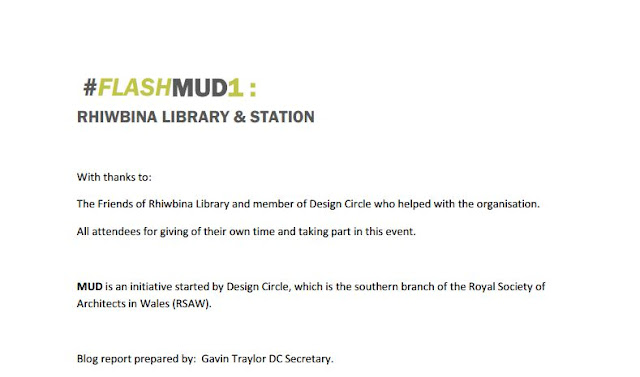 www.designcirclersawsouth.co.uk
Posted by Design Circle Admin at 09:15 No comments:

Posted by Design Circle Admin at 08:44 No comments: